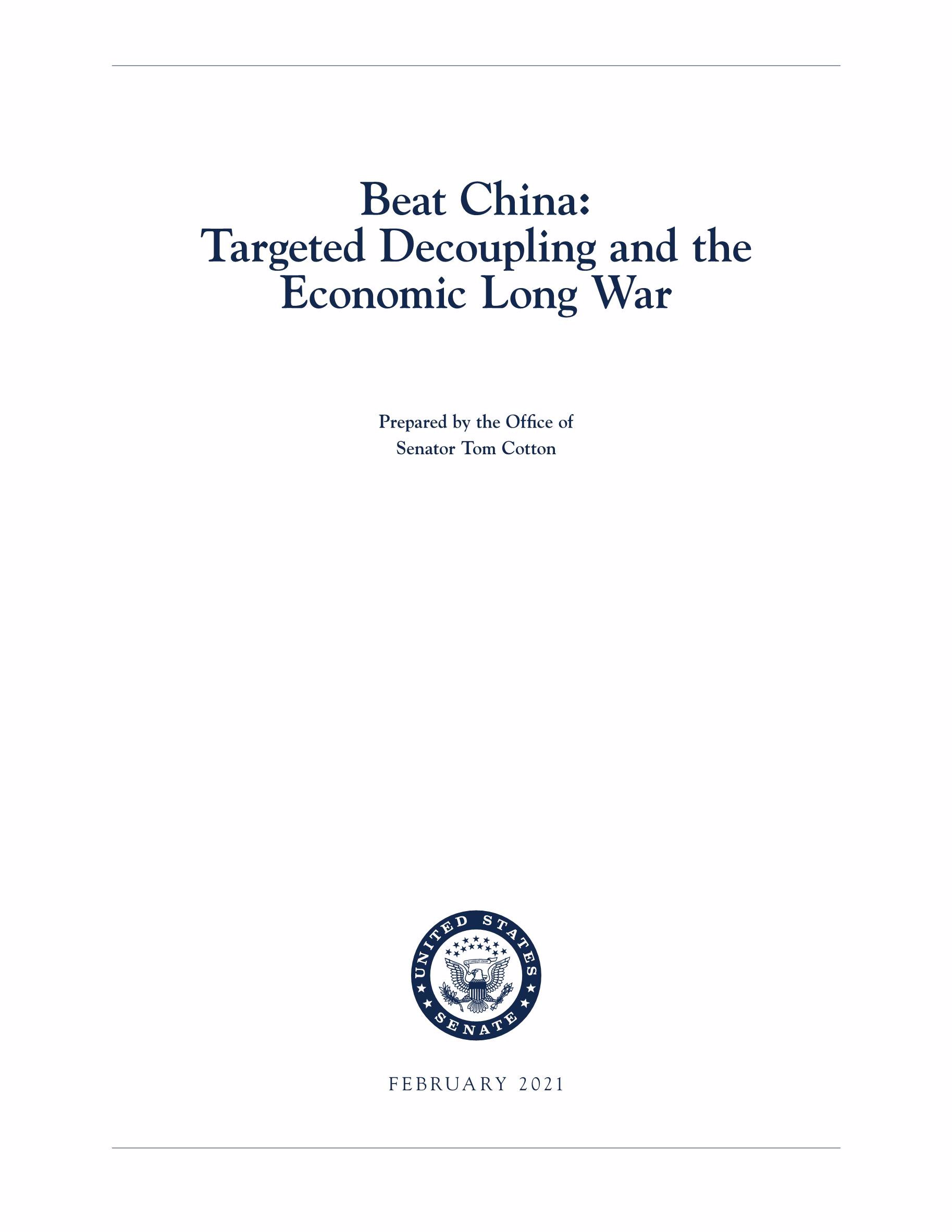 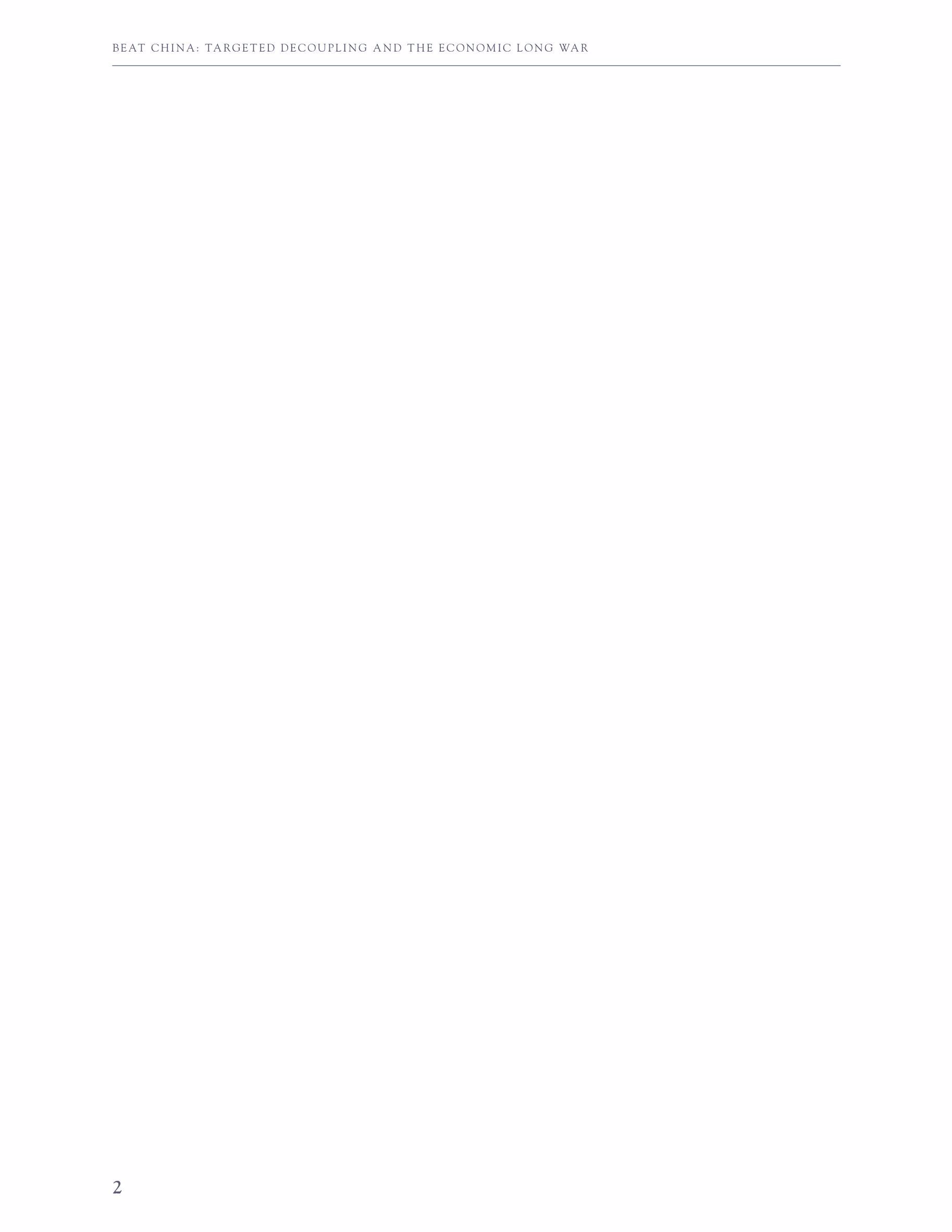 The Trump administration’s most consequential policy will prove to be, in my opinion, a tougher stance against the People’s Republic of China. Since the 1980s, presidential candidates of both parties have run as tough on China, only to soften their positions once elected. But President Trump was the exception to this rule, and his administration pursued a campaign to harden our defenses against China’s aggressive behavior, and to sound the diplomatic alarm around the world.