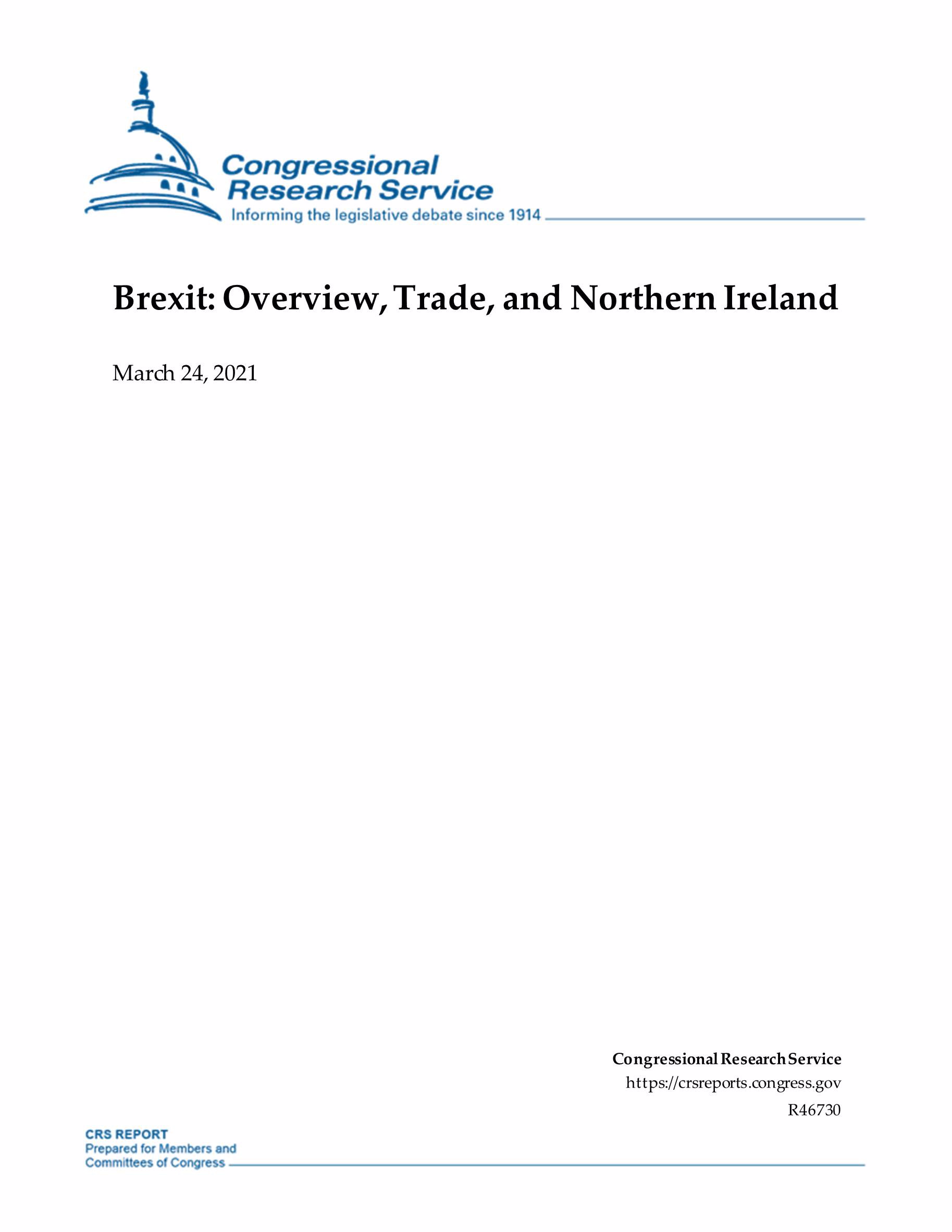 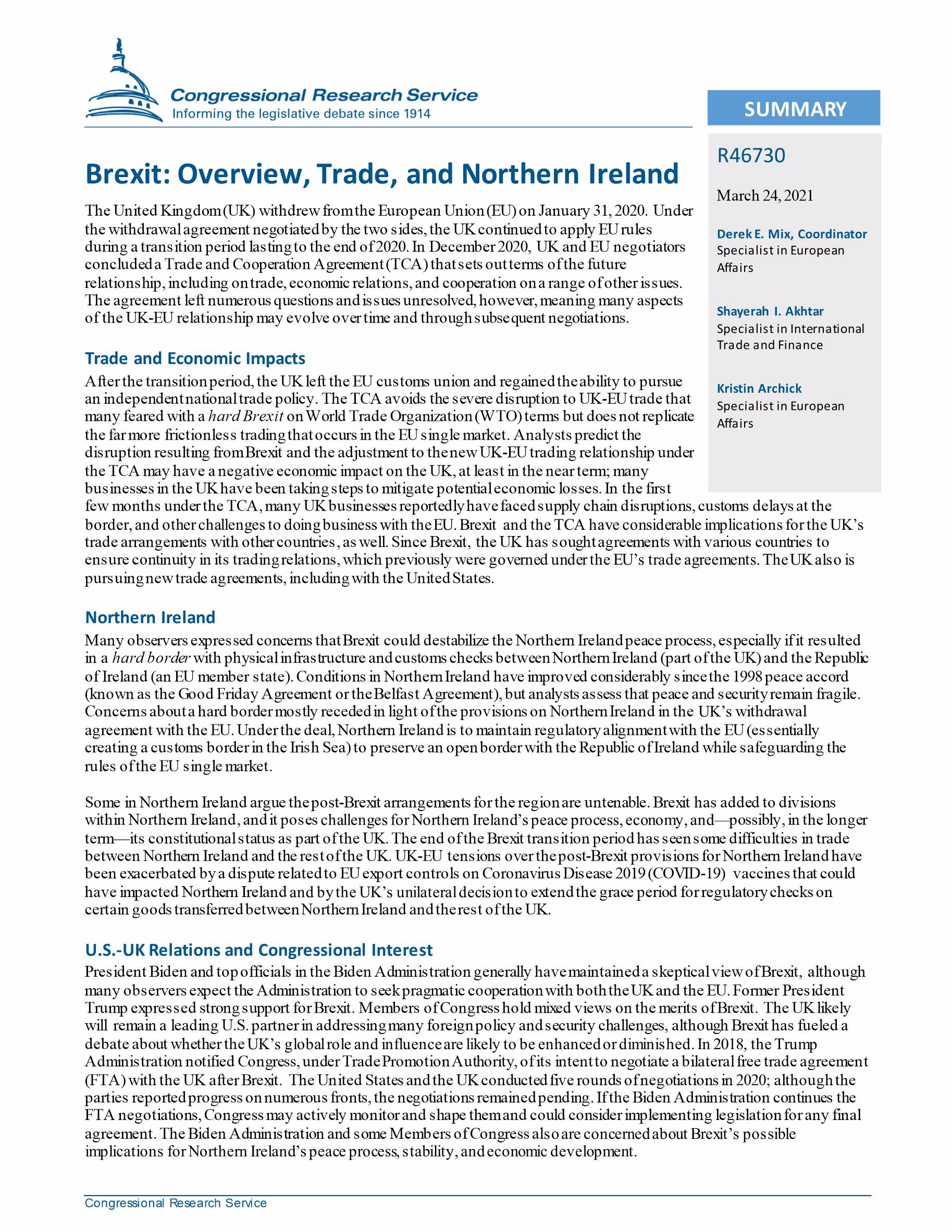 The United Kingdom (UK) withdrew from the European Union (EU) on January 31, 2020. Under the withdrawal agreement negotiated by the two sides, the UK continued to apply EU rules during a transition period lasting to the end of 2020. In December 2020, UK and EU negotiators concluded a Trade and Cooperation Agreement (TCA) that sets out terms of the future relationship, including on trade, economic relations, and cooperation on a range of other issues. The agreement left numerous questions and issues unresolved, however, meaning many aspects of the UK-EU relationship may evolve over time and through subsequent negotiations 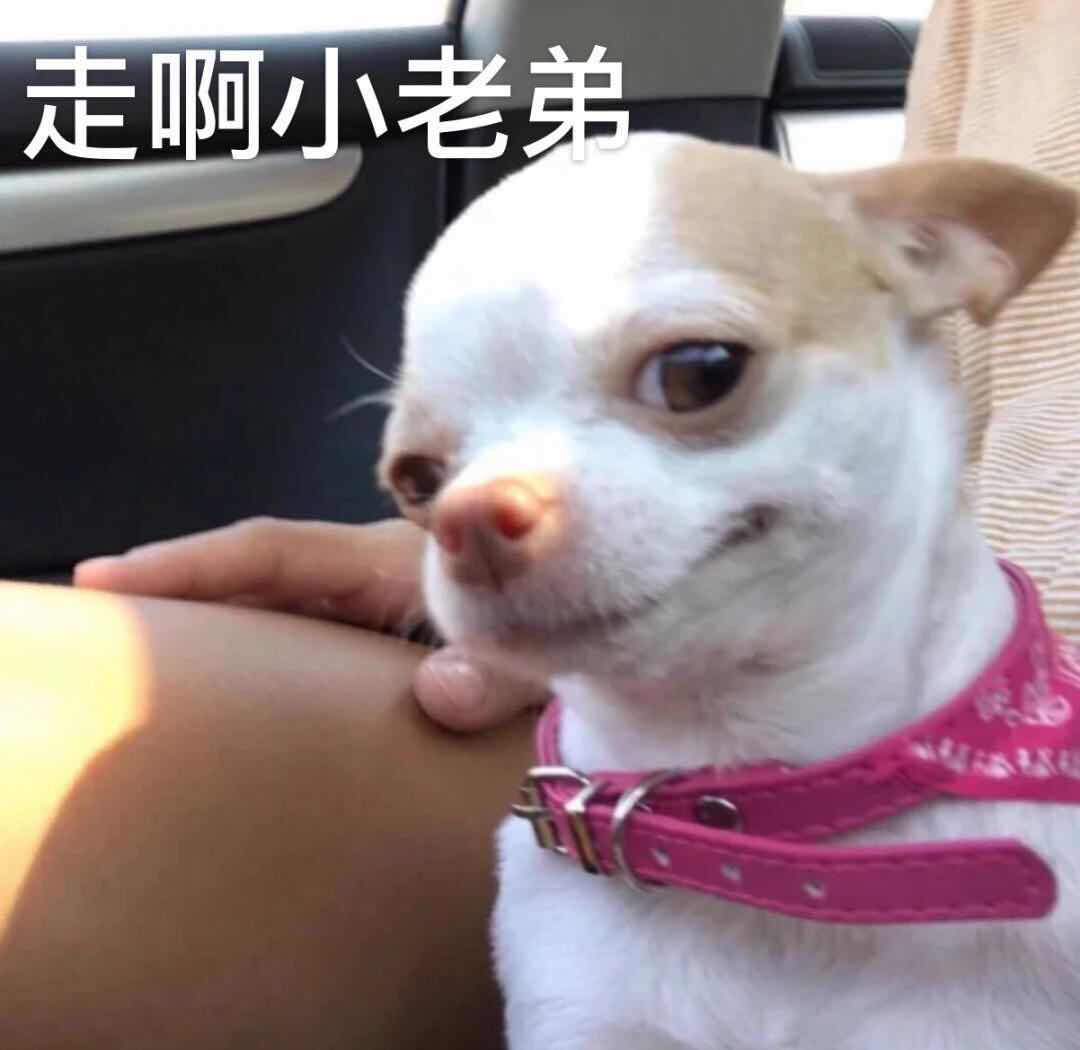