The team whose work is described here consisted of Shanker Singham, Radomir Tylecote, Victoria Hewson, Catherine McBride and Felix Hathaway (the IEA’s International Trade and Competition Unit) and Julian Jessop (of the Brexit Unit): their work was made possible by the support of the IEA’s Director General Mark Littlewood and his team including Andy Mayer, Glynn Brailsford and Angela Harbutt, the IEA’s Chair Neil Record, its Trustees and its donors, as well as Kate Andrews, Darren Grimes, Nerissa Chesterfield and Stephanie Lis, among others. Roberto White also carried out indispensable research for this paper. 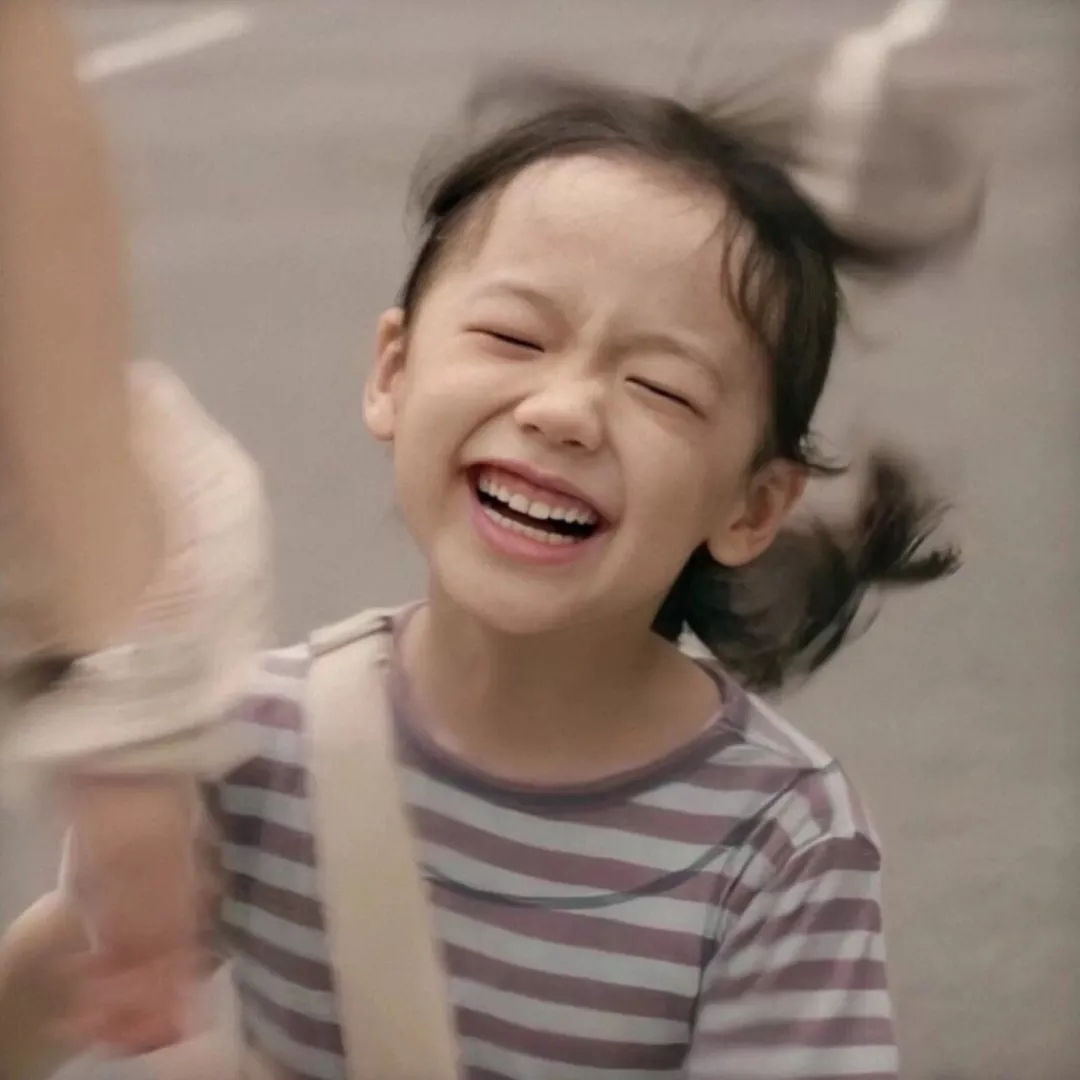