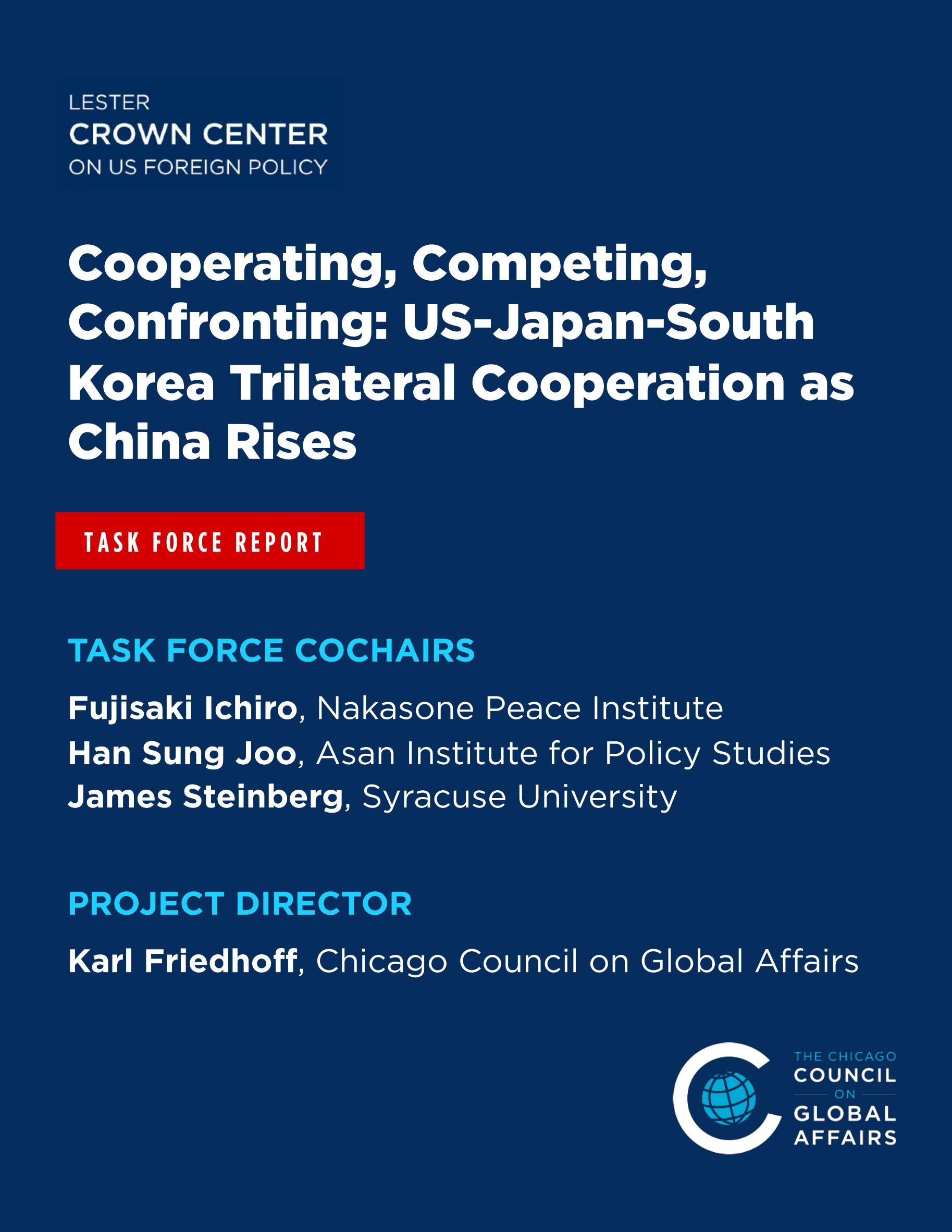 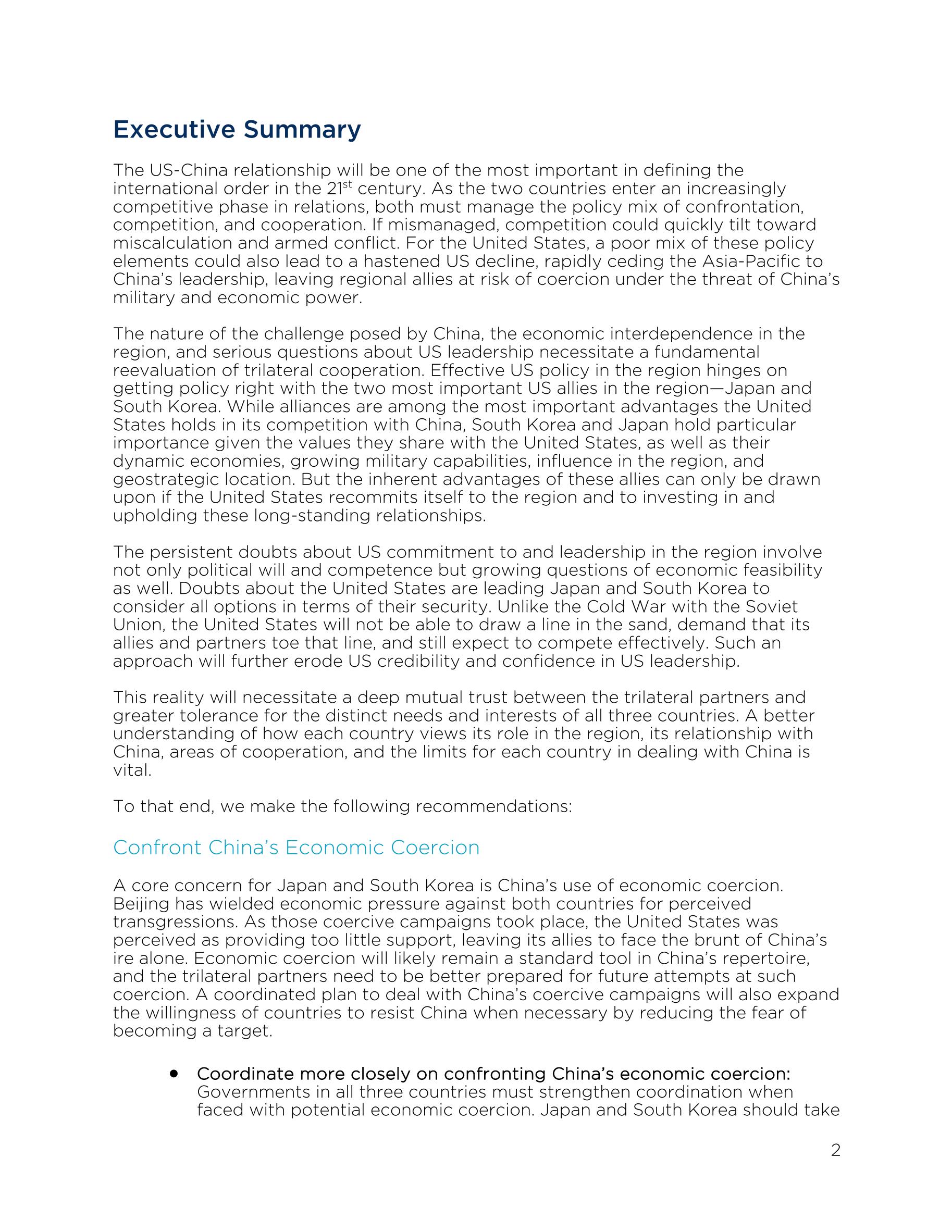 The US-China relationship will be one of the most important in defining the international order in the 21st century. As the two countries enter an increasingly competitive phase in relations, both must manage the policy mix of confrontation, competition, and cooperation. If mismanaged, competition could quickly tilt toward miscalculation and armed conflict. For the United States, a poor mix of these policy elements could also lead to a hastened US decline, rapidly ceding the Asia-Pacific to China’s leadership, leaving regional allies at risk of coercion under the threat of China’s military and economic power.