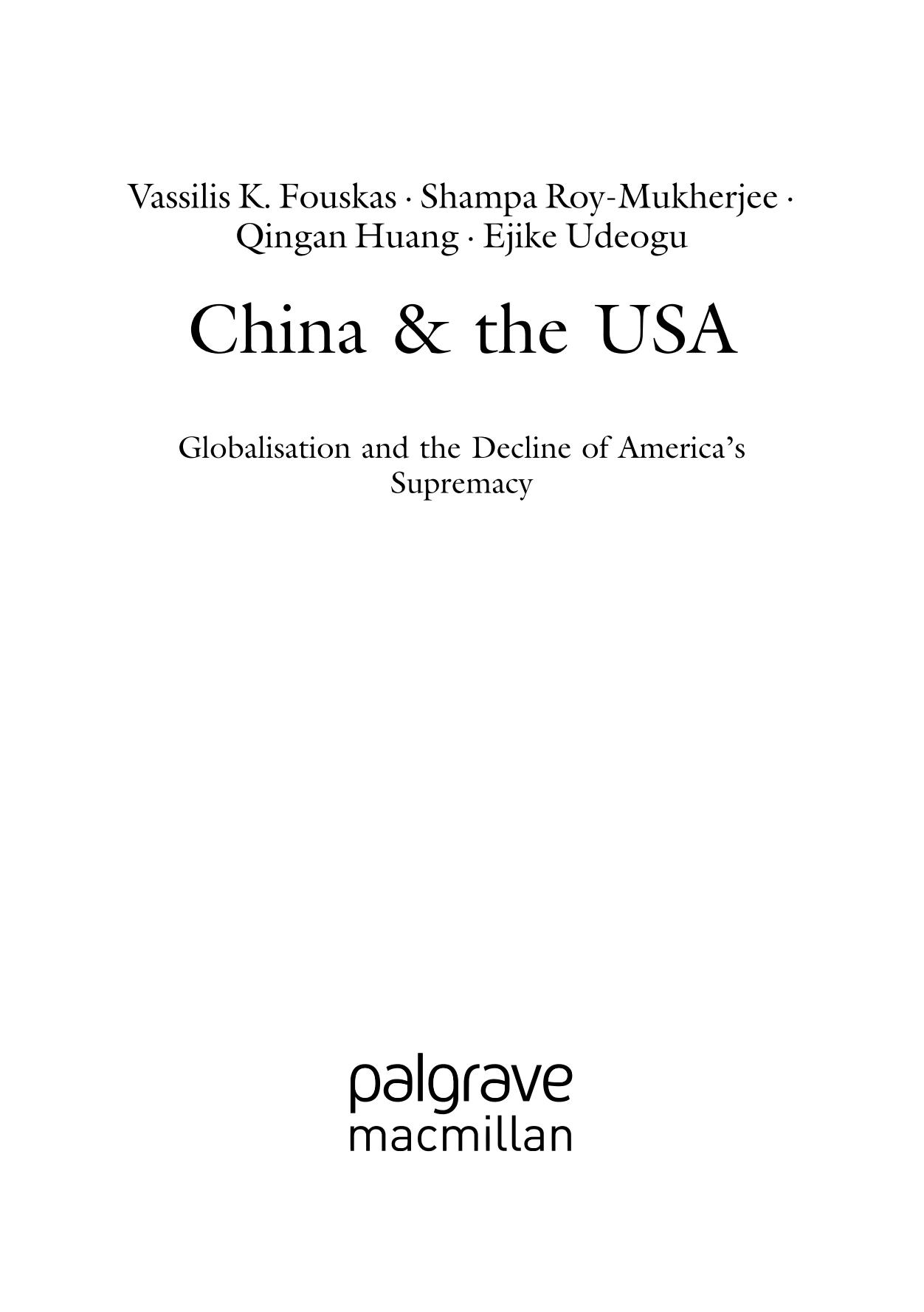 Abstract The introduction lays out the key arguments of the book and the presentation order. Against certain positions supported by such scholars as Leo Panitch and Justin Rosenberg, the book argues that China’s rise in global political economy is the complex result of: (a) the global American project of neo-liberal ﬁnancial statecraft, which created unsustainable levels of ﬁnancial growth and vulnerability due to the erosion of the real economic sector and loss of labour productivity—debt vulnerability is one such instance; and (b) China’s distinct path of domestic economic development, which is the result of western capital penetration since the 1980s and the relative, both political and economic, autonomy of the Chinese state to steer America’s global project and private enterprise to its own advantage.