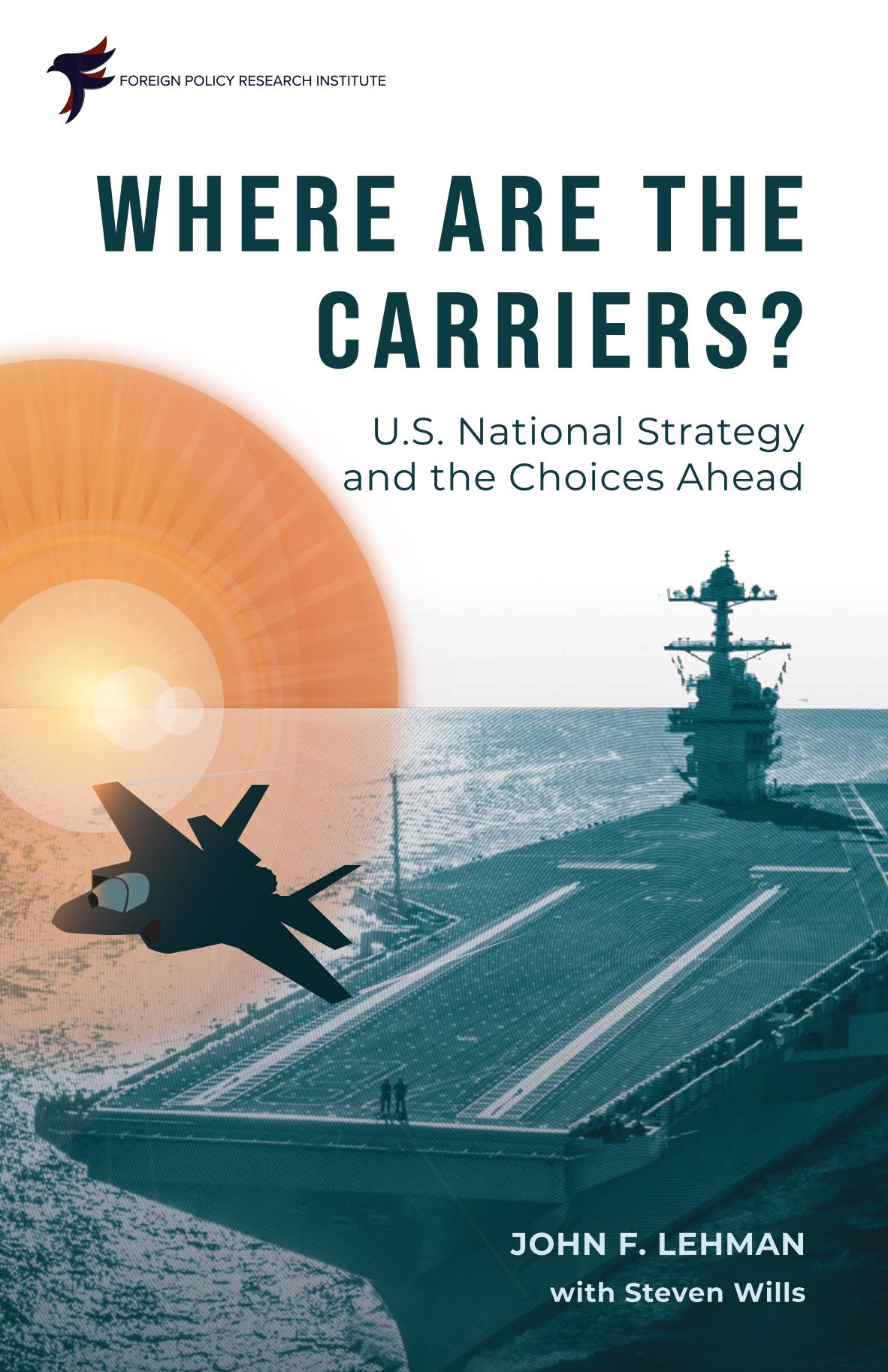 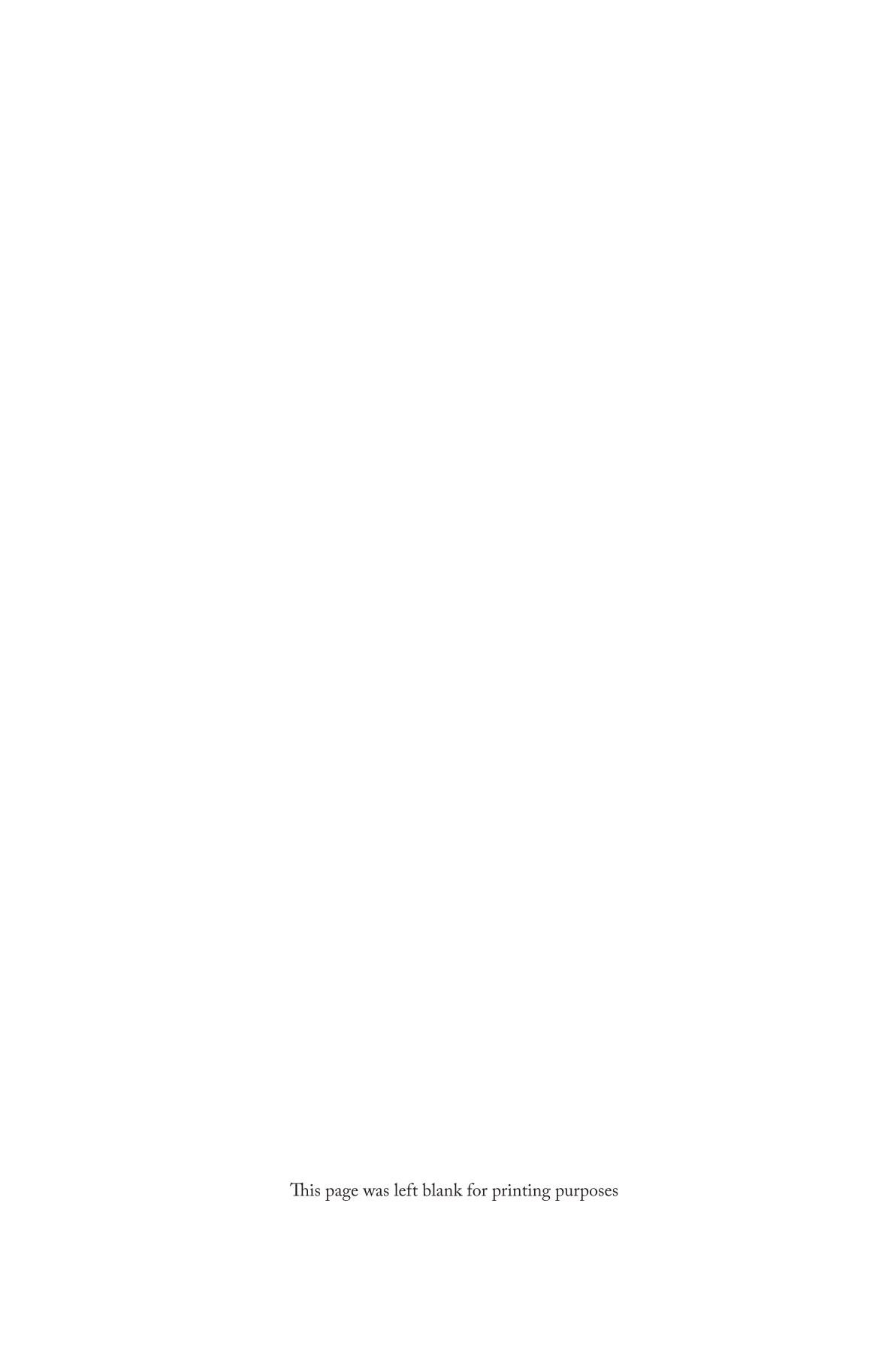 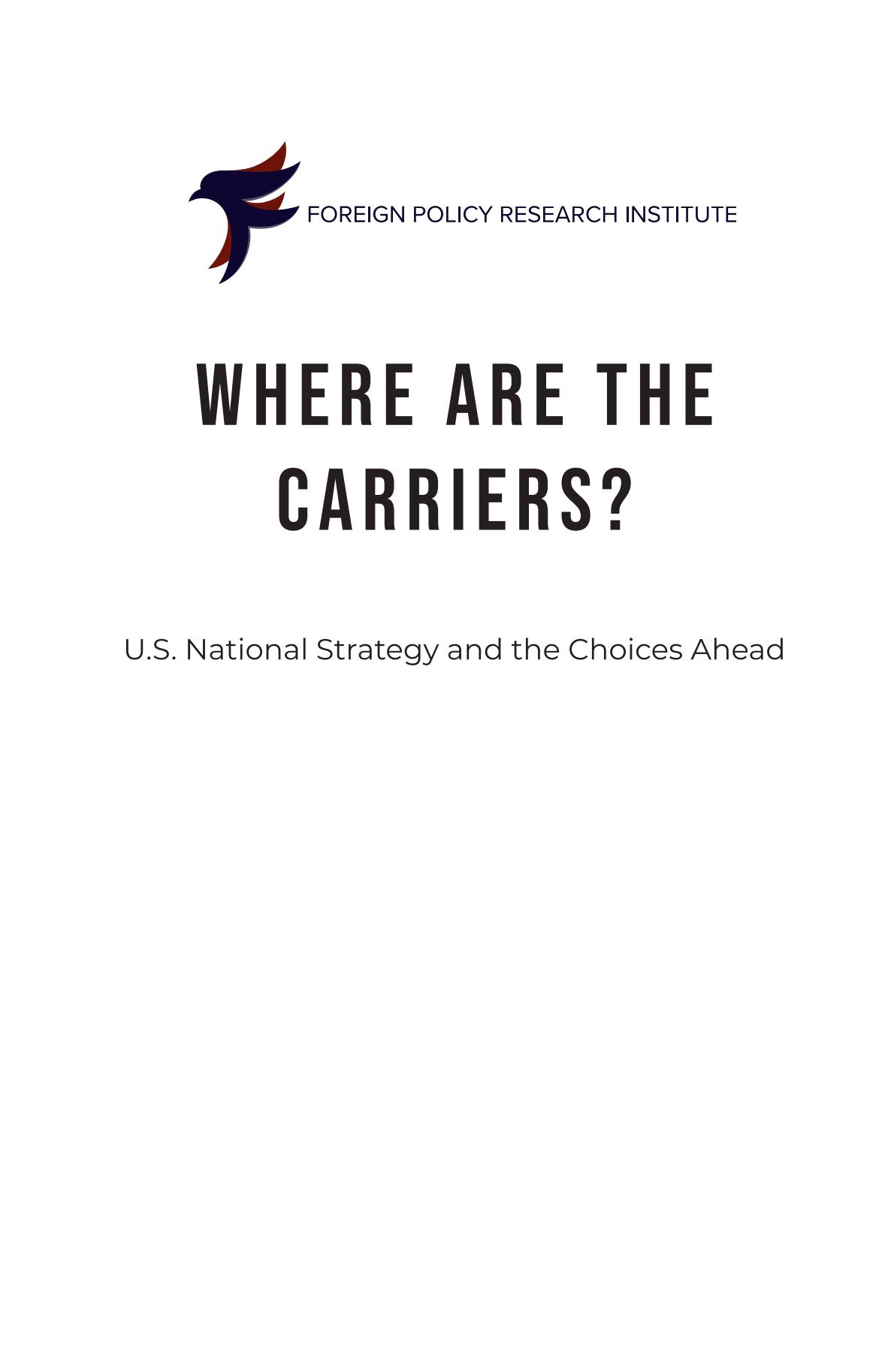 As the United States seeks to prepare for a potential conflict with a peer-level adversary, the debate around the utility of the aircraft carrier—and its role in such a contingency—once again has resurfaced. Since the carrier’s adoption over 100 years ago, policymakers and servicemembers have argued over the ship’s mission, size, vulnerability, and—of course—cost. These arguments have become increasingly more pointed as the armed services compete over diminishing financial resources. Former Secretary of the Navy John Lehman, with the assistance of Center for Naval Analyses Analyst Steve Wills, evaluates aircraft carrier options as he has done numerous times in the past. These choices include: 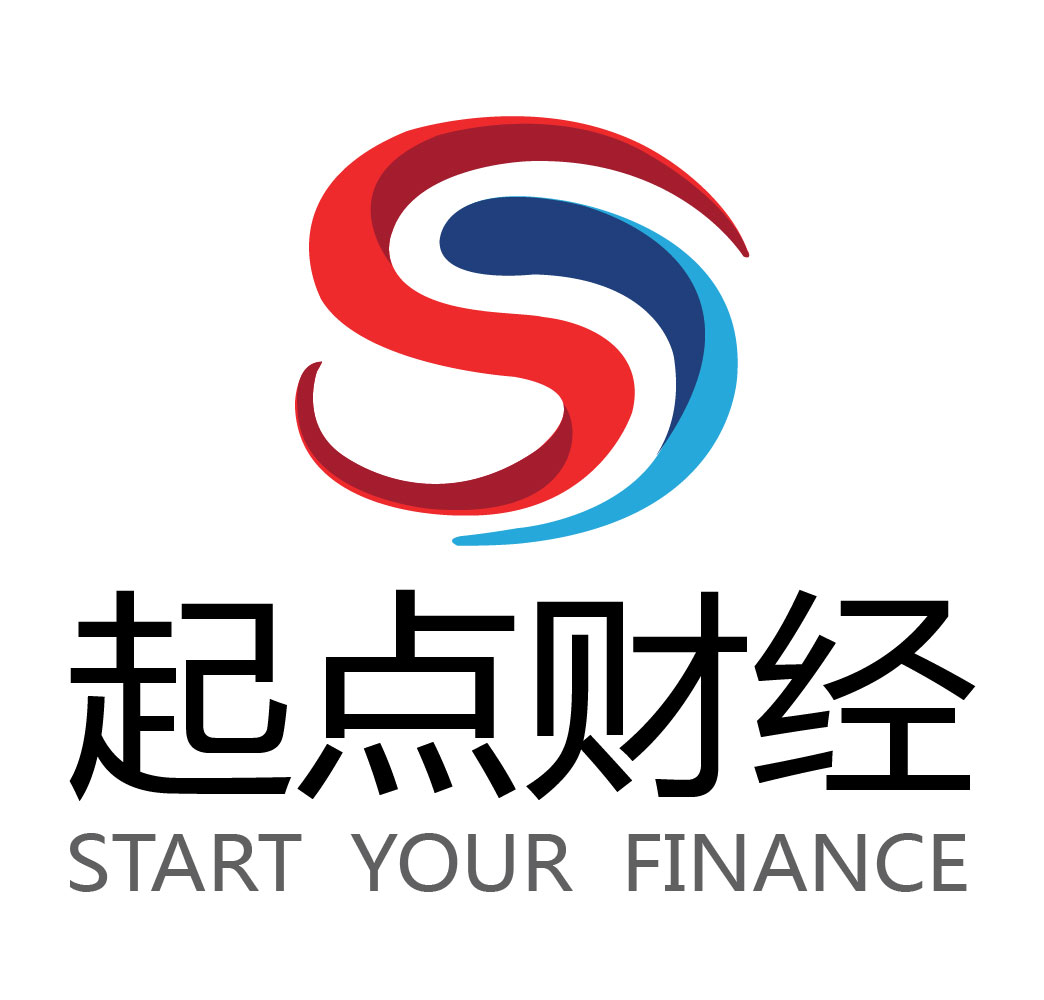